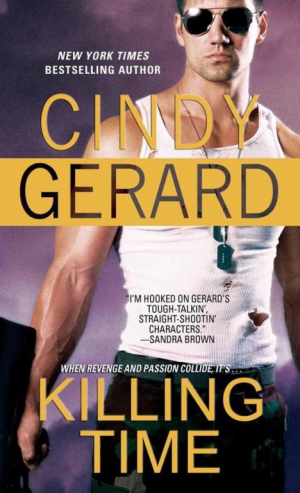 An exciting new series featuring Mike “Primetime” Brown, a character from her popular “Black Ops, Inc.” series.
For the seven years after Operation Slam Dunk went south, Mike Brown got drunk on each anniversary. The eighth year was no different—until he was drugged by a woman and woke up to her questions about what had happened eight years ago in Afghanistan. CIA attorney Eva Salinas has her own theory behind what happened to Mike’s team—which included her husband—in Afghanistan eight years ago, and she’s determined to prove foul play. Though she doesn’t trust him, Mike is the only person she can turn to for help. Under an assumed name, Eva convinces Mike to assemble a new team and go after the traitor who screwed up both their lives. As they track down the rogue who started it all, Eva and Mike discover they can’t live without each other. But can they stay alive while an enemy is still on the loose?